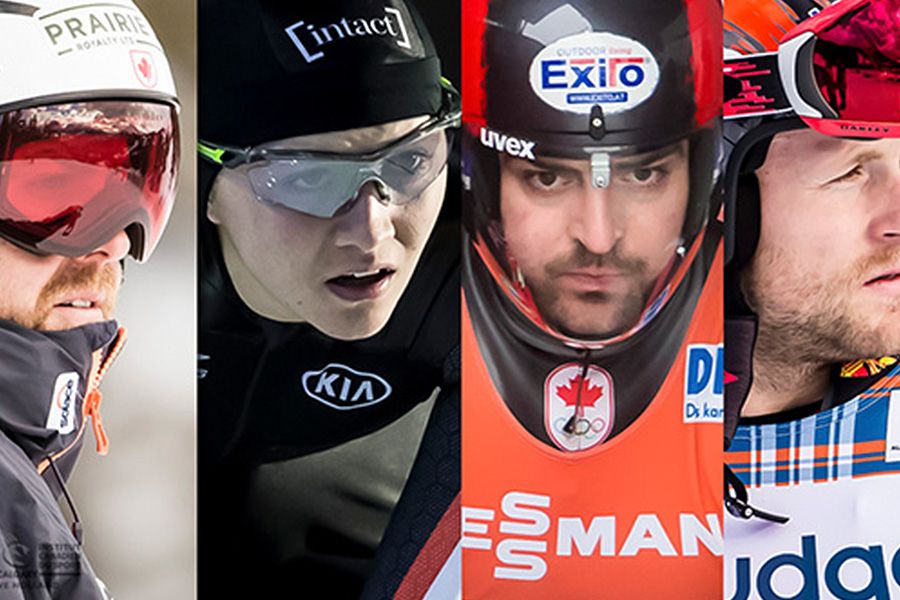 If you don’t plan on making the trek to Pyeonchang in February but you’re still keen on seeing the best of the best compete in front of your very eyes, click here to check out what’s coming up soon at a 1988 vintage venue near you!

Thirty years on, Calgary’s Olympic winter sport venues continue to host the best athletes in the world. While many Olympic arenas and stadiums around the world lie vacant, unused or are turned into convention centres, the legacy of the 1988 Olympic Winter Games lives on in what has become Canada’s major winter sport hub.

With just 77 days to go until the 2018 Olympic Winter Games in Pyeongchang, South Korea begin, athletes from around the world are converging in Alberta for a multitude of pre-Olympic World Cup competitions including alpine skiing, long track speed skating, luge, freestyle skiing, para-nordic skiing, ski cross and women’s hockey.

Dale Henwood, President and CEO of CSI Calgary says these upcoming competitions are a great confidence booster to Canadian athletes preparing for the Olympics.

“These pre-Olympic events help the athletes with the mindset they will need for the Games,” says Henwood. “There are very few events left before the Games and these will help with the final preparation for Canadian athletes as they head into the most exciting and important competition of their lives.”

Henwood adds that the events are a great opportunity for Calgarians and Albertans to see world-class athletes compete in their own backyard and will also bring significant economic benefits to Calgary and Alberta.